pusher
So I’m in the process doing another mashup using the original #Vulfmon incarnation of “It Gets Funkier”, which was released before the #Vulfpeck version. However, there isn’t a music video for it, just a static image of the Photoshopped 45 record.

So I drew inspiration from the Pocket Square Band mashup of various versions of IGF where they edited the video from Jack Stratton’s “He’s the Greatest Dancer” video and synced it up to the Vulfmon IGF. Surprisingly, they were at the same tempo! But I couldn’t just use that video alone as it's rather short. I also grabbed the video of Jack doing a tutorial of IGF to a Bernard Purdie drum video as I wanted to show Jack “playing” the song. Coincidentally, Jack is wearing the same headphones and gold jacket, which makes it feel like it was done for the same project, haha!

I hope Jack/Vulfmon sees this one day and enjoys this unofficial video for the 10th anniversary of this song, which is my favorite Vulfpeck song! 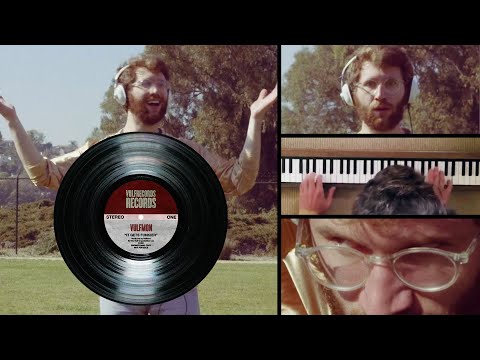 So I’m in the process doing another mashup using the original #Vulfmon incarnation of “It Gets Funkier”, which was released before the #Vulfpeck versi...